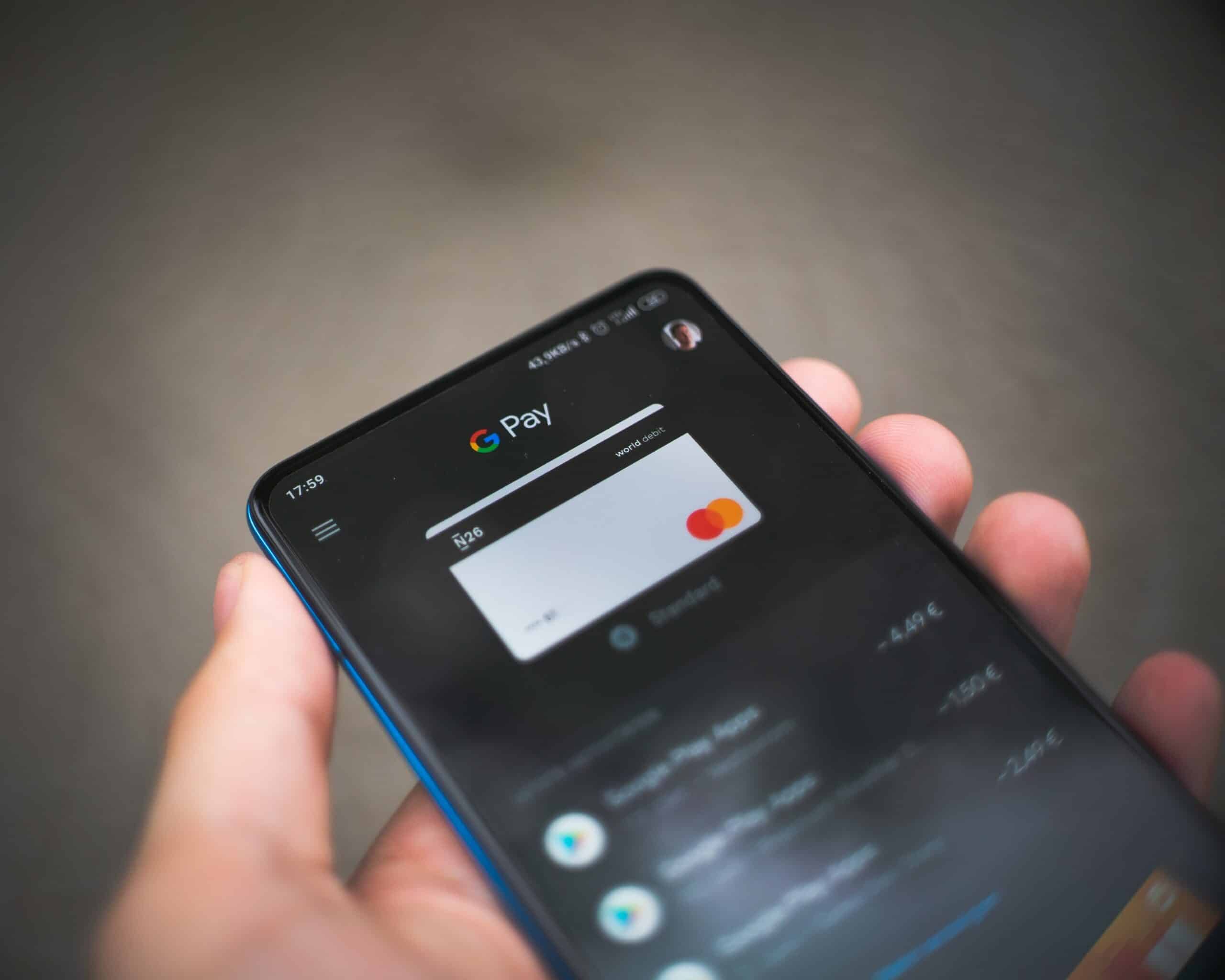 Passing a note was a quick way to send information to someone else. If the teacher caught you passing the note, they could read whatever was in the note. Because someone else could easily read the note, you made sure you were close.

The characteristics of a note in school apply to Near Field Communication (NFC).

NFC is a way to send information (a note) over a Personal Area Network (PAN). A PAN is a network meant to connect 2 devices together. This network can be wired or wireless.

Another type of PAN you’ll be familiar with is bluetooth. WiFi can also be used as a PAN.

For NFC to work there needs to be 2 devices, an initiator device and a target device.

The 2 devices connect to one another wirelessly less than 4cm apart. This connection happens automatically. This makes it easier than Bluetooth. Also there needs to be software to enable the technology.

The best part is the tech is inexpensive to implement.

With all the benefits of NFC there are some set backs.

The data is not encrypted like the note we were talking about earlier. This means the data exchanged between the devices can be spied on. Also, it has slow data transfer speeds.

Even with setbacks NFC is works great for its intended puporses.

Based off of RFID technology, NFC uses induction coupling to allow communication between 2 compatible devices. The tech operates on the unused 13.56 MHz frequency.  NFC has possible transfer speeds of 212 kbps, 106 kbps, and 424 kbps.

Active means the 2 devices have a power source and can transmit data back and forth. An example would be sharing contact information between 2 mobile phones. Once the 2 devices are close to one another a connection is created. One user selects a file and sends it. The device receiving the file stop generating the RF field and receives the file.

Passive means a device can read data from a NFC tag. NFC tags are small cards holding information able to broadcast a RF signal. An example of this is using a smartphone to unlock a door in a building. The smartphone supplies the NFC tag with the power it needs to operate using a electromagnetic field. The smart phone can then read the data stored on the tag.

Before we get into the tags we need to talk about data collision.

Data travels like fast traffic down a road. If you have a 1 lane road it is possible cars from different directions can hit head on. A data collision is like the 1 lane traffic. If data is going to and from the source it can hit in the middle causing data loss.

Anti data collision means the data has 2 lanes it can flow through at the same time.

A type 1 tag is read and read/write capable. It has no data collision protection. It can store 96 bytes but can be expanded to 2000 bytes with a data transfer speed of kbps. These tags are common in mobile payments.

Similar to the type 1 tag, but faster. Type 2 tags are read and read/write capable meaning. It has anti-collision (see above) support. It also has a communication speed of 106 kbit/s. These tags are used for processing event and mass transit tickets.

Type 3 tags are most used in Japan. These tags are read and read/write capable. It’s more expensive per tag and has a memory capacity of up to 1 MBps. It has anti-collision support and a transfer speed of 212 kbps. Examples of common applications of this tag are in health care devices and membership cards.

Type 4 tags are also similar to the type 1. It has read and read/write capable. It has anti-collision support and a maximum memory capacity size of 32kbps. It also has a transfer speed of 106 kbps.

P2P supports communicating and transferring of data between two NFC-compatible devices. At any point, any device can act as the initiator or a target.

Reader/Writer mode allows devices to read NFC tags like the ones integrated into smart posters.

Emulation mode is when the NFC acts like a smart card. This is mostly used in ticket processing.

Where NFC is used

Concert Tickets to allow you into the gate at a concert.

Keys to get into a building. This could be an office building or an apartment building.

It will become more common as more wireless systems take over.