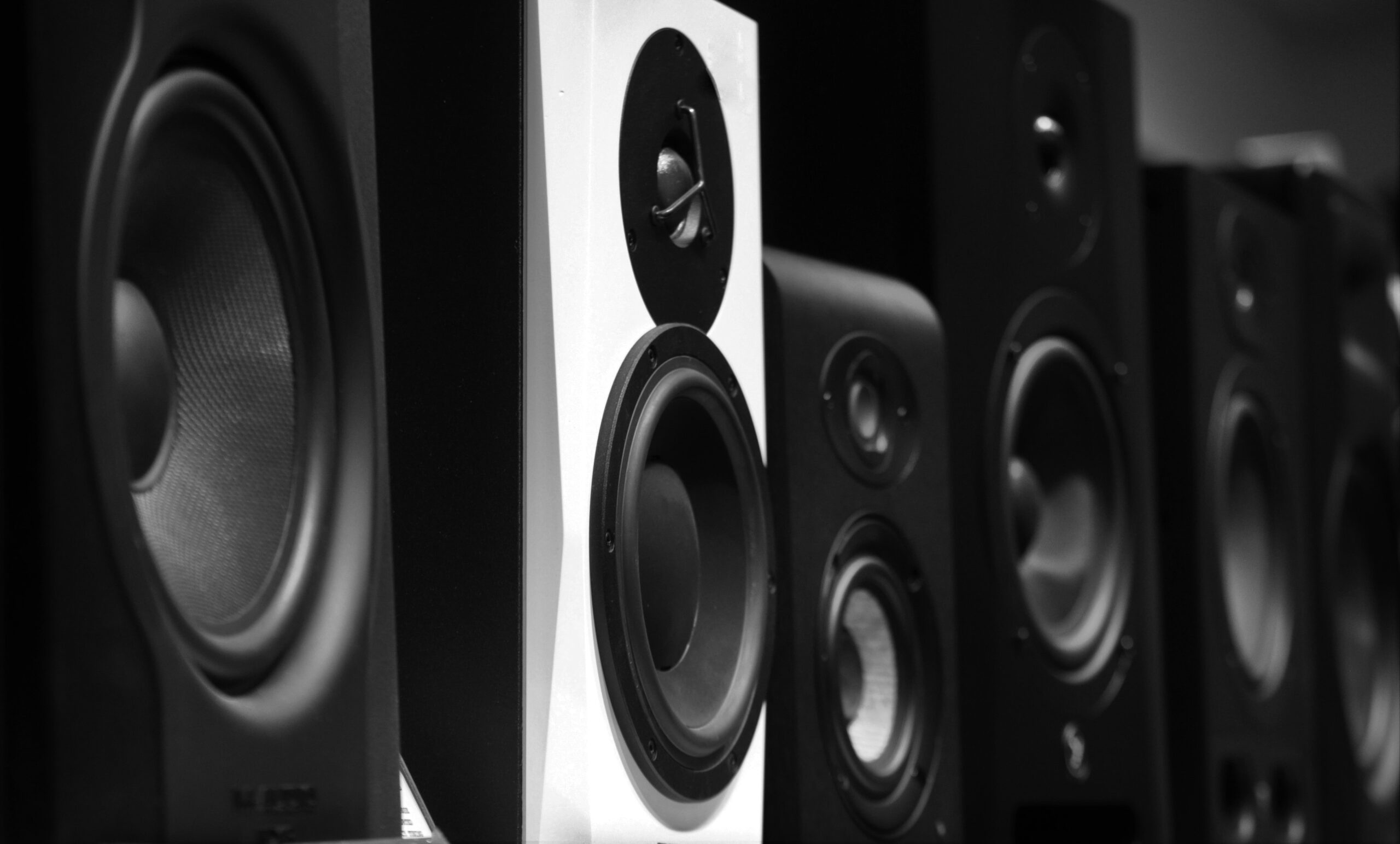 Surround sound makes the movie theater experience worth the price of admission.

Last year, I convinced my wife we should have a theater in our house. I had spent the preceding year learning as much as I could about theaters. I had a small budget to work with considering I needed everything.

In my research I figured out the most important thing is the speakers.

So I started looking into the different surround sound layouts. I was familiar with 5.1 since it had been around since I was a kid. The others were completely foreign to me.  There’s formats including 13.2, 9.1, 7.1.2, 9.1.4, Dolby Atmos, and many more.

Surround sound started in 1941 with Fantasia.

Yes the Disney movie. The sound engineer created 4 separate tracks of an orchestra. Using these tracks he assigned specific instruments to certain speakers. The sound needs to be turned up or down depending on how the sound was used.

In the 70s, George Lucas was the first to use the technology Dolby Stereo for Star Wars. Using Dolby Stereo he was able to move the sound to the rear giving the effect of things on the screen flying by. Other films using this technique with the addition of subwoofers were able to create the effects of explosions to their sound.

Fast forward to the 90s, a new technology, DTS (Dolby Theater Systems), hit the market. Jurassic Park was the first movie to use this technology. This tech was the beginning of what me and you know as DVDs and Blu Rays.

In all of the above examples and current day applications of surround sound, the sound engineer is creating audio with different volume levels.

These volume levels are applied to specific channels. Each speaker location is called a channel. This is similar to the way spatial audio works but on individual speakers instead of placement in a headphone.

Let’s walk through an example.

3 in the front (located left, center, and right)

2 in the rear (located left and right)

When a sound engineer is creating the soundtrack, they tell the track (recording of audio) where it should be.

If the sound is showing on the screen in the front, the sound engineer put this recording with the directions to be in front right or left depending on where the action is happening on screen. Same for the rear. For the center, this is where you voice would be.

All of this programming is now in a computer program. The sections are setup automatically for the engineer. All they do is assign the tracks to a channel.

Now you know how the sound is setup, it’s time to understand the speaker setups for surround sound.

Earlier, I mentioned some important numbers.

These numbers tell you everything you need to know about the speaker setups. They tell you how many surround speakers, subwoofers, and height speakers there are in a setup.

A 5.1 setup means you have 5 surround speakers, and 1 subwoofer.

A 9.1.4 setup means you have 9 surround speakers, 1 subwoofer, and 4 height speakers.

Surround speakers are the speakers to the front, sides, and rear. You are likely familiar with these type of speaker placements.

Height speakers are speakers above the viewer. These are newer install types for speakers. They’re location is on the ceiling and pointing towards the floor.

This height setup gives the feeling of the sound coming from above. Height speakers make things like rain or thunder showing in the sky on the screen seem realistic.

So if I told you a setup was a 7.1.4, could you tell me how many speakers was in the setup?

That’s right. It would have 7 surround speakers, 1 subwoofer, and 4 height speakers.

Not all media was created equally. Media is the way you consume the movie. Some examples are DVDs, Blu-Ray, 4k Blu-Ray, and file downloads.

DVDs won’t have anything more than 7.1 encoded because they can’t store the extra file size for the more immersive audio. Blu-Ray can store the files but even still they all won’t have the encoding for more than 7.1.

Make sure you know what you are getting when you buy or stream movies.

We talked about height speakers.

This was made possible by a technology called Dolby Atmos. If you see a 7.1.4 setup you know it is probably using Dolby Atmos. Atmos makes sound fully immersible for films engineered with it.

A company wanting to use Atmos has to pay Dolby. This makes the cost go up. This is the reason you don’t see Atmos or surround sound on things like YouTube Videos. However, Google and some other companies are working on their own standards. These companies want to make the standards open source.

There is a ton to know about surround sound.

This article is an overview. Meant for a person will very little knowledge of how surround sound is created by an engineer and setup in a theater or in your home.