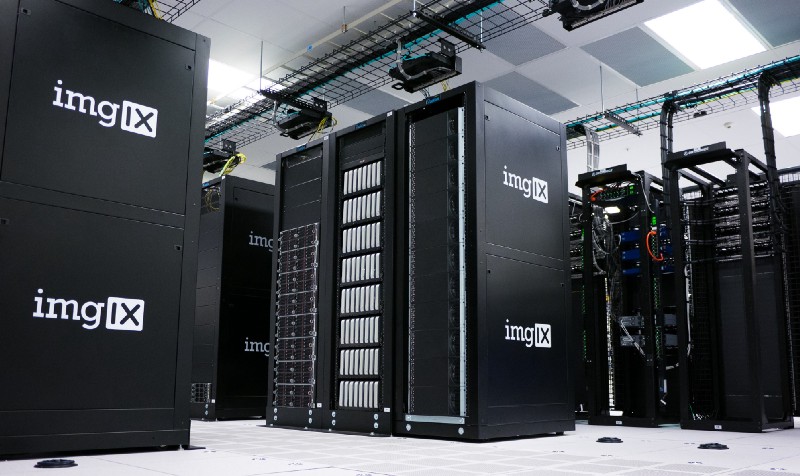 In the old days, a server would host its own storage. As tech has progressed, application reliability became as issue. When your data and application is on one server it becomes a problem fast. IT needed a way for the data to be shared among many servers.

And the Storage Area Network was born.

You wouldn’t have one in your house, but you use them every day.

SANs are in data centers. Storage Area network is a server or set of servers connected to provide shared storage. A storage area network can contain thousands of host servers and storage devices.

Every company with an application uses them.

SANs are a networked storage solution

The flexibility for companies comes from being able to add more storage as needed without changing anything already setup. The reliability comes from application servers ability to access the same data no matter when it changes. Since the components are connected the data ends up being centralized.

This is why a SAN is most important part of any company’s network.

Devices in a SAN connect to one another via a network.

This network is different from the network in your house allowing you to connect your computers to share files or printers. SANs have their own connections and protocols.

There’s 3 connections used to connect to a SAN

One connection connects the devices to a SAN switch. The SAN switches connection to one another makes up the network.

This SAN switch connects the SAN to the servers needing access to the data.

All of the storage devices within a SAN are all connected. This keeps one device from bringing down the whole network.

Since data in a SAN doesn’t attach to 1 single server, companies can move applications to different server hosts without worrying about the data.

SANs management happens in one central location. IT staff can encrypt data, backup data, and remove duplicate data from one place.

SANs are great for database storage

A good example for a SAN is database storage.

There’s a ton of information in a database to share with an application. The data needs to be accessible all the time. Since the data is in one place, the application doesn’t have to be.