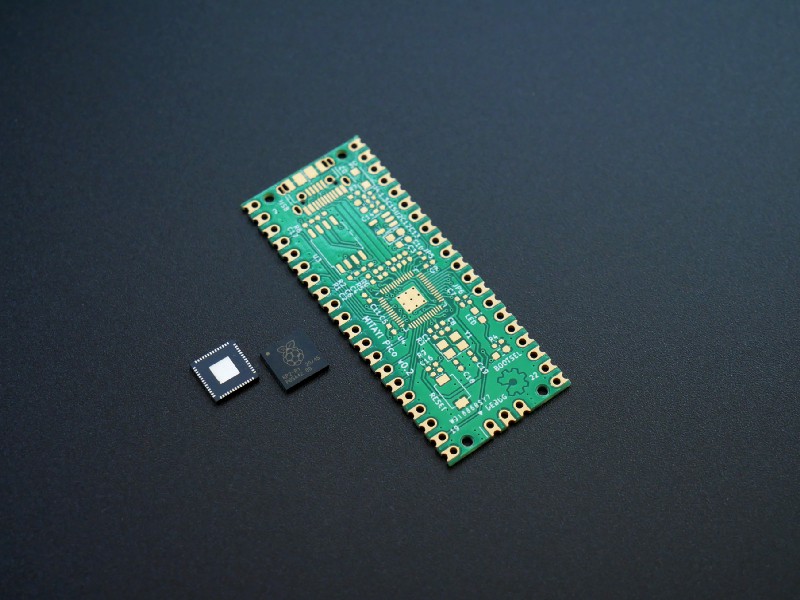 As you sit down on the couch, you turn on House of the Dragon.

You used the built in HBO app on your TV. You know it works but you’ve never thought about how. It’s a good assumption there is a computer in there. Your assumption is right. But they’re not like the computer we described before.

These TV include a System on a Chip (SoC).

SoCs are in many places in your home.

The one you use more than any other is probably in your hand right now. Your mobile phone. SoCs have many uses you interact with every day.

You use them every day but probably didn’t know you were.

Systems on a Chip: A Technologic breakthrough

SoCs were a major breakthrough in electronic technology.

An SoC includes a CPU, RAM, graphics processor, and anything else a device needs to function. Everything is on a single chip. Since everything is on one board, the technology allow the design of smaller and more reliable electronic devices.

SoCs paved the way for many of the devices we use on a daily basis.

First commercial product to use an SoC was the Apollo Guidance Computer. It was developed by NASA in the 1960s for the Apollo program.

The term “system on a chip” was first coined by Carver Mead in 1978. He was working on a project at Caltech. The project was creating a single chip to perform the functions of an entire electronic system.

SOCs began to be used in a variety of consumer and industrial products, such as digital watches, calculators, and fax machines.

SOCs became increasingly popular in the telecommunications industry, as they were used in cell phones, modems, and other wireless devices.

Differences between an SoC and a computer

The computers you use for work (with exception of some newer Macs) have the same parts, but they’re removeable. An SoC doesn’t have removable parts The biggest difference is their purpose. SoCs do a small set of tasks. This makes them efficient, small, and lightweight. A regular computer does many different tasks and are much larger in size.

You have system on a chip all around you.

Apple, Google, and Samsung have all created SoCs for their phones and tablets for more performance and reliability. Smartphones use SoCs to handle the operating system, applications, and drivers to run the hardware. They also power the tablets by the same companies. If you ever heard of a A-series or M-series chip from Apple, then you’ve heard of a system on a chip.

SoCs also play an important role in automotive technology. They power self-driving features and allow you to have an entertainment system in a modern car. If it has a screen and a button in your car it’s computer is likely a SoC.

Another big push in the past 10 years is smart TVs. Most people in the US now have a smart TV. Those apps and interfaces on your TV contain a SoC