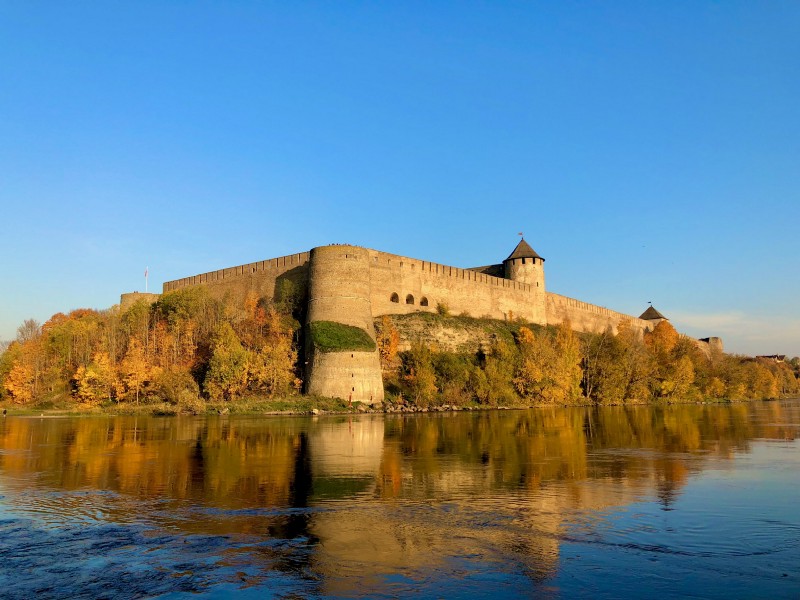 A firewall is your protection from the internet

Another place you might be familiar with a firewall is in your house. When building a house with a garage, it needs a fire rated wall. The materials used to build the walls are fireproof.

These walls protect your house from fires starting in the garage.

Your wired and wireless network is your home on the internet.

The firewall is what protects you from unwanted intruders.

How a firewall protects

In medieval times, entire cities were surrounded by a wall with 1 gate to get in.

A firewall is similar to the setup of medieval cities.

The firewall blocks all traffic coming in and out of a network. But a firewall has many gates. These gates are called ports.

Each port has a number. The port numbers follow a standardized protocol.

Here’s some examples of port numbers

Firewalls are setup to block traffic to all ports except for some commonly used ports. Like the examples above.

Hardware — Hardware firewalls are a server setup to filter your whole network’s traffic through. These can be a physical server or a virtual server.

Most people don’t have hardware firewalls installed at their house.

The closest thing you would have to a hardware firewall is your router. Newer router’s (some people might call them modems or their WiFi) have firmware (software installed in electronic boards) set to block network traffic similar to a firewall. The difference is you don’t have the control like you would with a firewall.

You can configure rules to allow certain things. Let’s say you want to allow a specific to have a direct connection to the internet. You set the firewall to allow the traffic in and out of the port for the specific service. But you would set the rule to only allow IP address for the server using the service through.

This is a very high-level explanation of the firewall rules. A corporation will have 1000s of rules for their network.

The need for a firewall

Without a firewall hackers would have direct connection to all networks.

What hackers do is scan for open ports on a network. Once they find an open port, they start they’re attack. They try to see if they can access anything in the network.

Once they find the access, they start snooping around looking for information.

Firewalls are a necessity for every network.

For the average household, the built-in filter for your router and the built-in firewall in your operating system does a good job. But if you need to change things, you will want to install a firewall yourself.