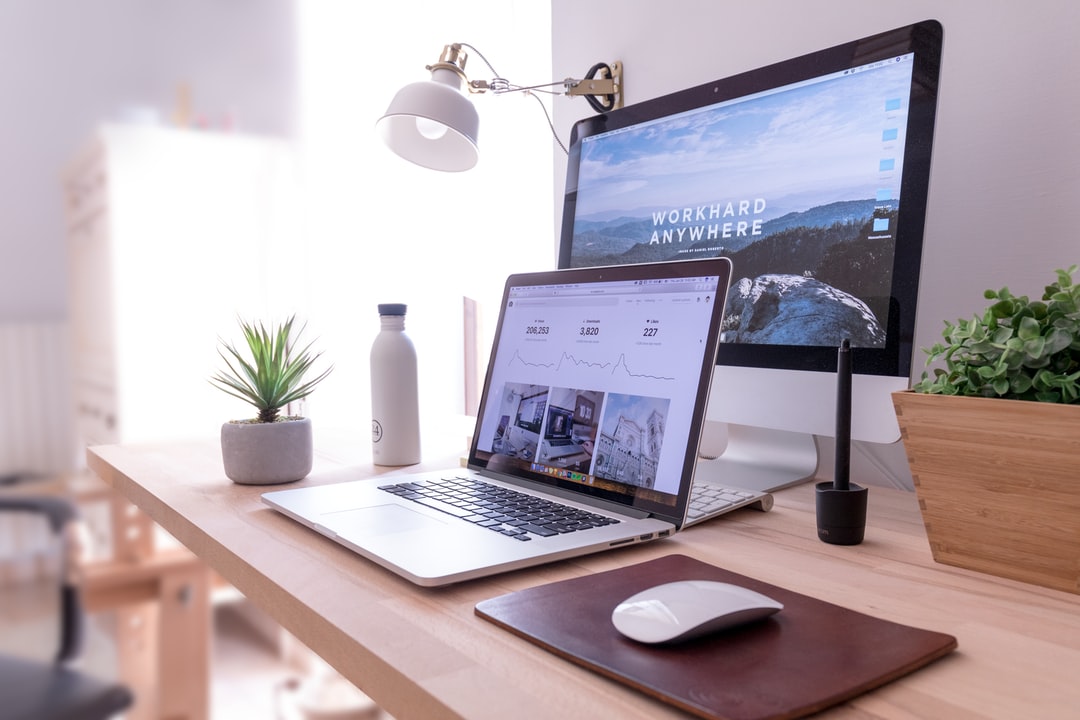 When we simplified servers we talked touched on operating systems but let’s dig deeper.

Without an OS there wouldn’t be internet, PCs (personal computers) Macs, or even smartphones.

How does an OS load?

Apple-based OSes do the same thing just a little different. When you see the Apple logo with the loading/status bar, the Apple computers are doing the exact same thing as about. Apple’s computers do this different because they create the OS and the computer. Windows and Linux-based computers are created by different companies.

How does an OS connect to the hardware?

For example, when you connect a printer and need to run software to install the printer. You are installing the drivers for the printer. Then the OS can tell the Applications what are available for them to use.

In current day systems, the drivers are almost compatible with all software.

In the past, this wasn’t the case. You could have certain peripherals (accessories you plug into the computer ie printer, webcam, and external hard drive) that wouldn’t work with some software. You would have to check to make sure the peripheral you wanted to use would work with your software. Modern operating systems have fixed this. When this does happen now, the software company will make an update to make the peripheral compatible.

What are the names of OSes?

Unix was created by Bell Labs (a division of AT&T, the landline phone company). It was created as a side project for the developers of AT&T. It was licensed to other companies to use. It became really popular and was the core for Linux and MacOS.

DOS was a command-based OS created by Microsoft. DOS was widely used before Windows. Since it was command-based you had to type commands to load programs. There was nothing to point and click on the screen. The keyboard needed to be used for everything. DOS is no longer used except in specific cases such as really old computers still being used.

Windows is the most used operating system for personal computers. It has been around since 1985. It started as a GUI (graphical user interface). The GUI is what allows you to see more than words on the screen and allows for using the mouse to point and click things on the screen.

There is a version of Windows built for servers called Windows Server. Its GUI is similar to the Windows you would use but has features specific to servers and isn’t intended for home use.

Linux was built off the framework of Unix. It is an open-source OS with a GUI interface. It is most used by enthusiasts and privacy-minded individuals since the code are able to be sorted through to make sure nothing is malicious.

Linux also has many distros available. A distro is short for distribution. Meaning it is Linux but built with a different feature set. Ubuntu and Debian are 2 popular distros.

There are 2 major players left in the mobile space. You know them as Google Android and Apple iOS.

iOS was created to run the iPhone by Apple. It now powers all Apple products except the Mac desktop computers and notebooks.

Android is a version of Linux specifically for mobile devices. It was created to run on the first Google phone. Android is open-source software.

Since it is open-source, Android runs on many devices outside of just Google. Samsung and LG are some examples of companies using Android to power their devices. Android is used on phones, tablets, and even streaming devices.

There are other OSes but you don’t need to know unless you plan to work in tech.

What do I need to remember?

P.S. Make sure you check out my weekly tech news recap called Need to know.

6 thoughts on “Operating systems are the middleman for computer data”