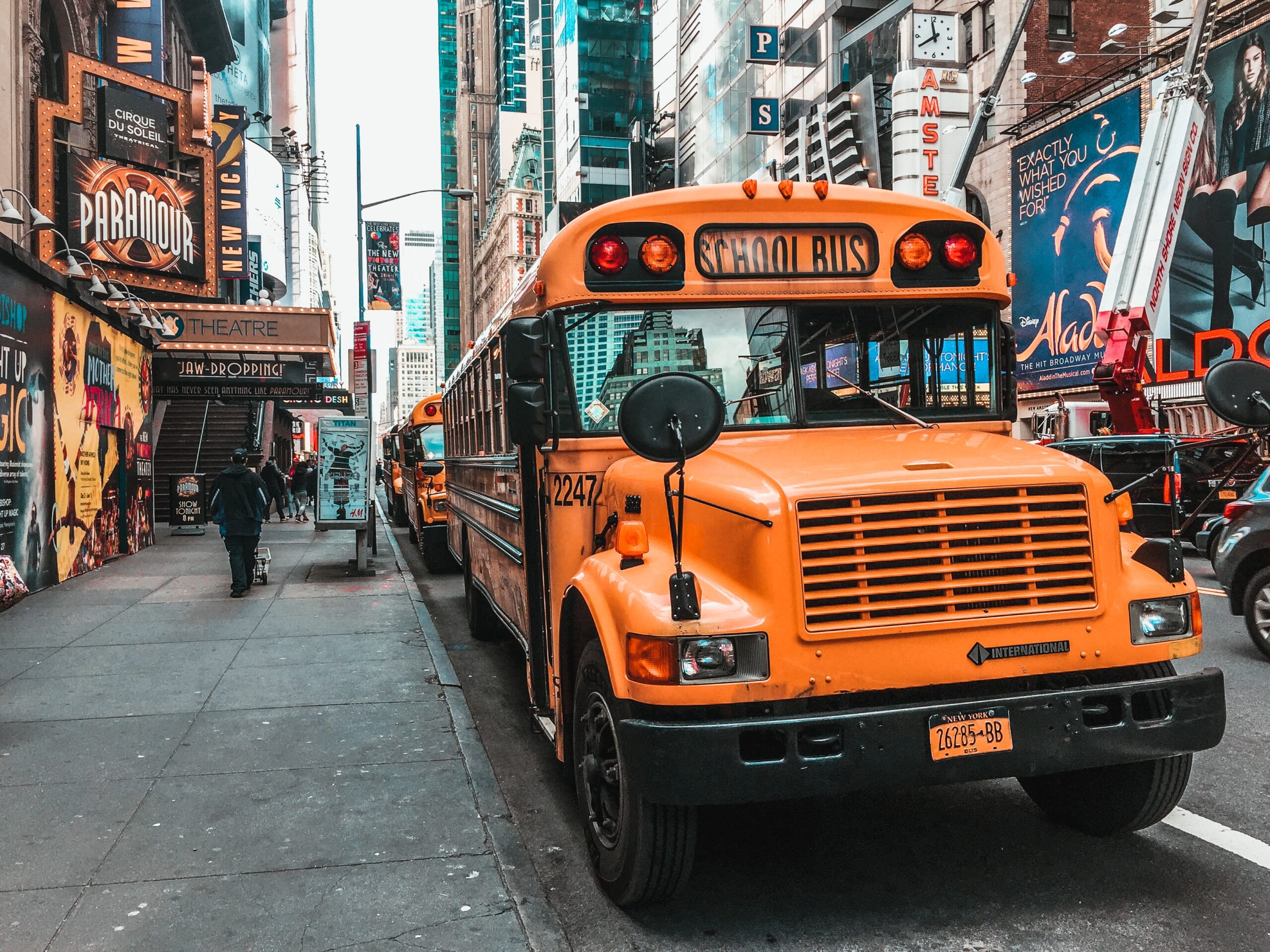 During the school year, we all see the familiar yellow color driving down the road. The school bus.

School districts use buses because they’re efficient. They can get many kids to school in less time and cost than other modes of transportation.

The average school bus holds around 100 kids. Taking 100 kids and having each kid ride in a single car would use so much space on the road and gas. This is inefficient.

There is a technology called virtualization.

It has the same effect as school buses on data centers.

In our example a server is the school bus. The kids are the virtualization.

In a data center, you have many racks of servers. These racks can contain up to 48 servers.

This allows a data center to operate more efficient for the same reason the school bus is efficient.

With virtualization you can make 1 server do the job of many servers using the same amount of electricity.

Virtualization is the process of using one server to act like it’s many servers.

Servers are the most common things using virtualization. You can also virtualize desktop operating systems. So, if you were running Windows, you would virtualize Linux to check it out.

Necessities for setting up virtualization

What is a hypervisor?

A hypervisor is the software allowing you to create virtual machines. It allows you to “build” a virtual system. In the hypervisor, you can setup how much RAM, hard drive space, and how many processors it will get. Then you can load an iso file (image of a CD/DVD disc) with the operating system you want to install.

What are some of the popular hypervisors?

If the VM is installed on the computer you are using, you can access it from the hypervisor.

Windows based OSes can be connected via a Remote desktop connection (RDP).

Linux based OSes can be accessed using SSH or install a remote desktop app on the virtual machine.

3 thoughts on “Virtualization: the school bus of technology”