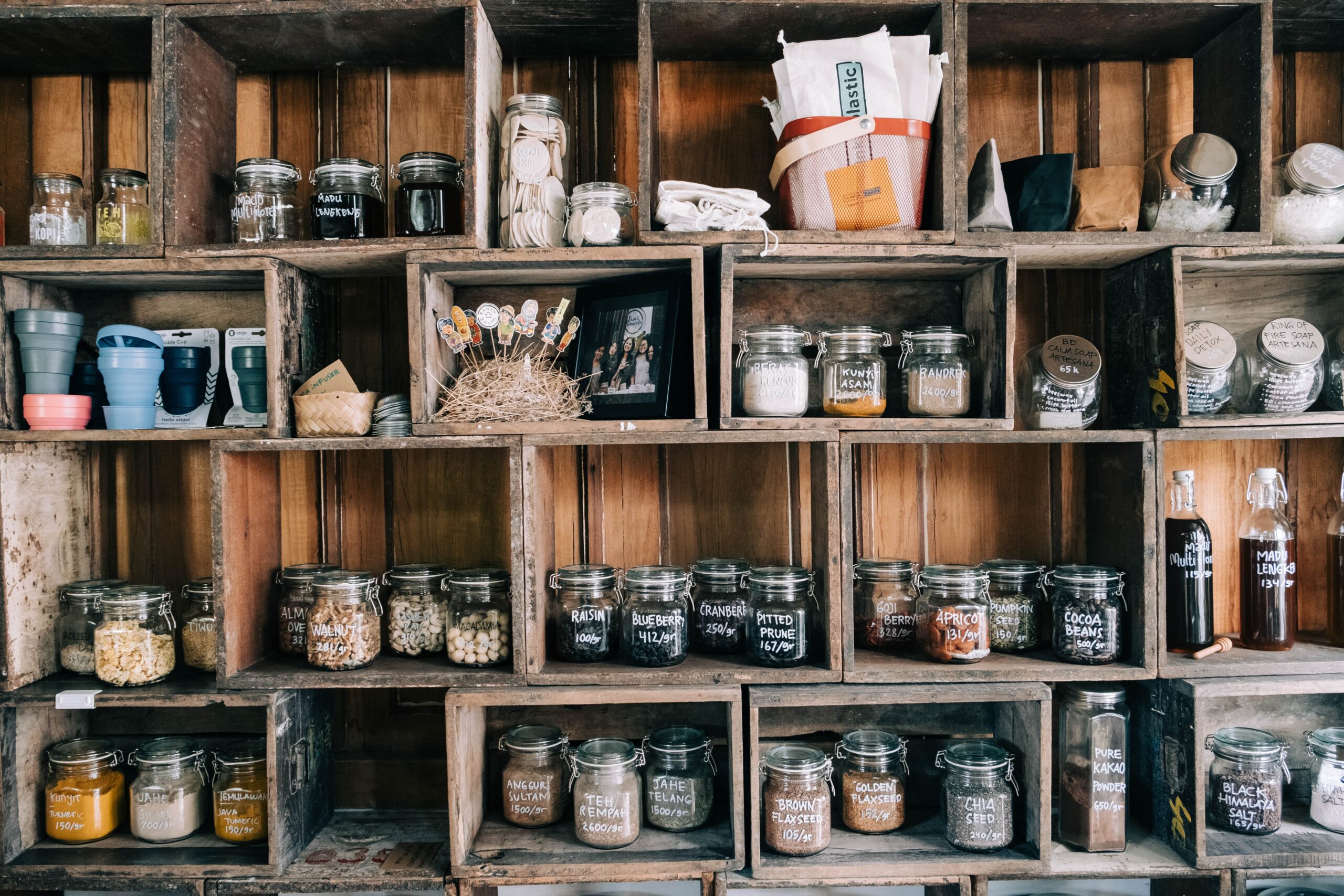 Docker is the Rubbermaid of server hosting.

If you’re on Instagram, you’ve come across the dream pantry. Each shelf is organized from top to bottom. Each item is labeled in its own container.

Last week, I showed you how virtualization takes one server and turns it into many virtual servers called virtual machines (VM).

In the description of the pantry, the server is the pantry. The operating system is the shelf. Docker is the storage containers. The items inside the containers are the applications.

Although, VMs and containers are similar concepts, they are different in the way they function.

When you create a virtual machine, you must assign it a processor, RAM, and hard drive. Then you need to install an operating system. Now you can install the application to run on the server.

This means each application would need it own processor, RAM, hard drive, and operating system.

Docker runs inside of the operating system.

Difference between VMs and Docker containers

Once docker is installed, you create the container which pulls an image (all the files for the application) you want to run.

To create a second app, you spin up another container using the same pool of resources as the first and a different image file.

Here’s an example of the resource use for the same applications.

To run these 2 applications your server would need a minimum

Your app needs 2GB of RAM, 1 processor and 2 GB of hard drive space.

To run these 2 applications your server would need a minimum

Notice the drop in needed resources because you don’t need a 2nd operating system for the 2nd application. When you add a 3rd app the efficiency gets even better.

Note: This example of the needed resources is extremely simplified. You would never create a server with the bare minimum resources needed.

This technology allows developers to share, test, and deploy code easier and faster.

With Docker, they run a quick command to pull the latest image and restart the container. This takes seconds to complete.

For the company it saves money on resources and make the infrastructure more manageable with less people.