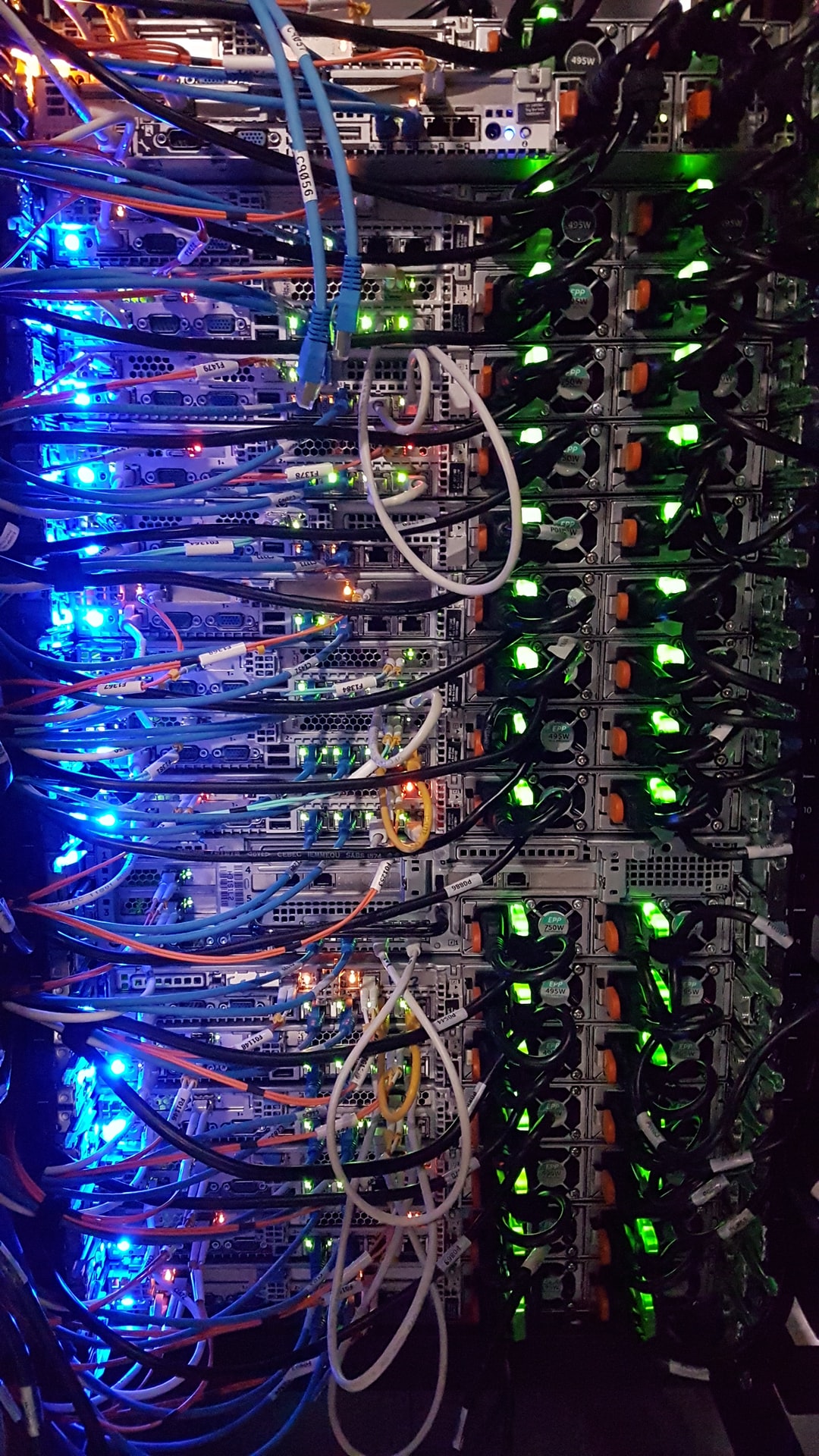 The most important computer made.

Servers are the most important computer.

They are what allow the websites you visit to work. Servers are what power companies and the data they need. Without servers, the world would run on personal computers. The internet would be a slow, privacy nightmare.

A server is similar to the computer you use at work or in your home. But they are built for reliability. A server can run without being shut down for years at a time. They are powerful to allow multiple connections and apps to run at once.

What is the difference between my computer and a server?

Servers have options for multiple processors, many sticks of RAM, multiple network ports, multiple power supplies, and more hard drives. Everything is built for possible failures. This is called redundancy.

The parts used are faster and more reliable than the computer you use. Speed and long uptime (how long the server has been running without being shut down) are essential for servers.

What kind of servers are available?

Servers are classified by the way they are stored. They are either tower or rackmount. A tower is a bigger version of a desktop computer you have in your house. A rackmount is slim in height and long in-depth.

How are they stored?

The way they are stored is dependent on the type of server being installed.

A tower server can be put on the floor. A rack mount server goes in a server rack.

Tower servers are used in situations where a company doesn’t have many servers. Rackmounts are what a large company with a data center would be more likely to use. Either type could be used by any company.

The picture below shows a bunch of rackmounted servers.

Rackmounts are classified by how much rack space they use. This is called U. A typical rackmount server would be a 2U server. Meaning it takes up 2 units in a rack.

How do they stay up for so long?

With the built-in redundancy, servers don’t have to be shut down unless there’s a major problem. Things like power supplies and hard drives can be replaced without being shut down. This is called hot-swapping. Hot swapping is the process of removing a part while a computer is running.

When are they updated?

Since servers have important services attached to them, they can only be shut down during low use times. The IT staff will schedule downtime for the servers. This typically happens outside of normal business hours. This means the IT staff will have to work overnight or on weekends to do updates.

What kind of software do they run?

Hyper-visors install the same way an operating system does. They allow 1 server to be used like it is multiple servers. This is called virtualization. Virtualization is software allowing the creation of virtual servers. These virtual servers act just like the server it is installed on. This allows companies to save tons of money because 1 server can act like many servers. In the past, 1 server had multiple services running on it or 1 server was only used for 1 service. When you’re paying $10,000 – $100,000 or more per server, the costs add up fast. Virtualization helps organizations use their expensive resources wisely.

What do I need to remember?