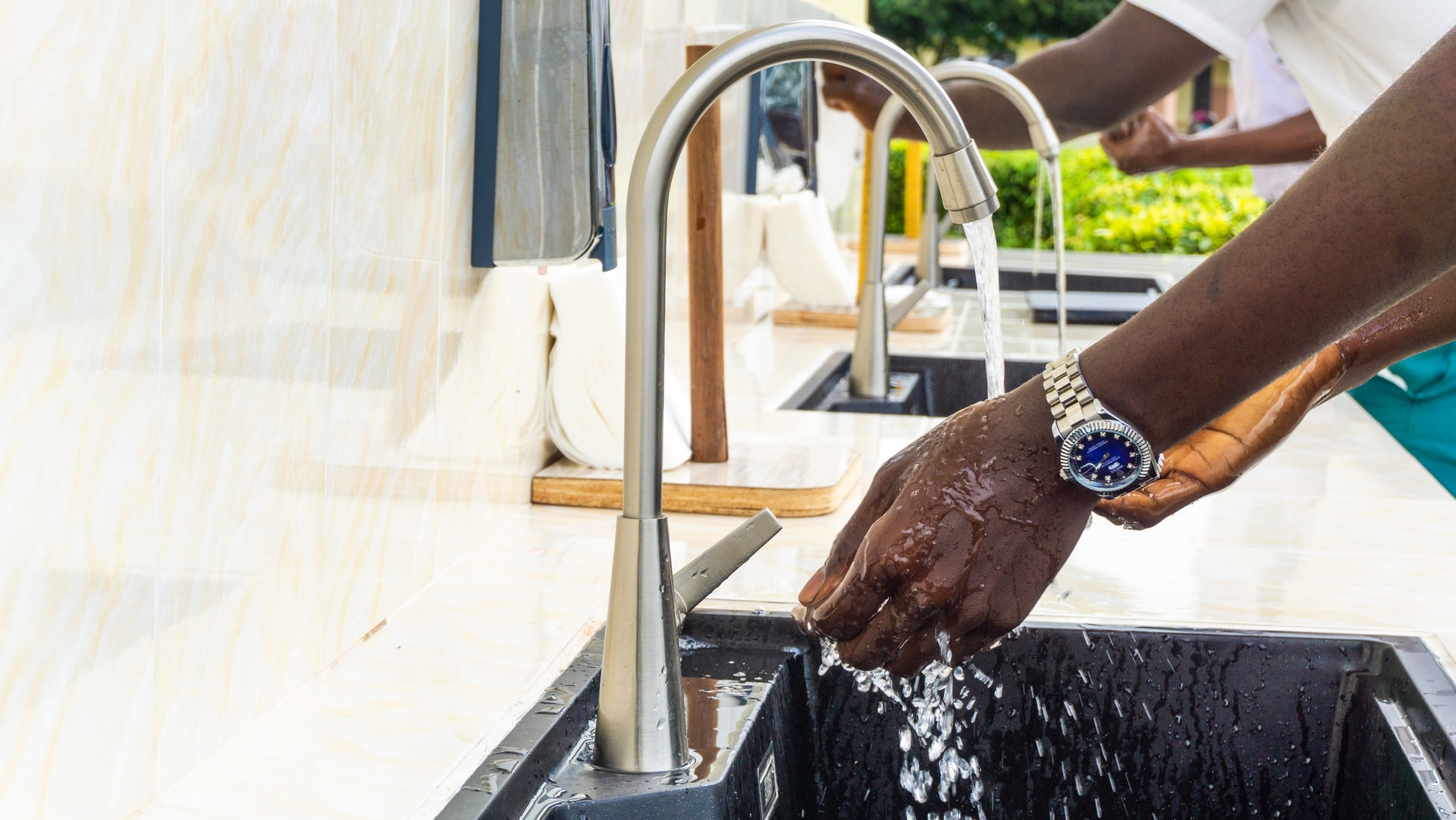 Let’s think about the water in your house. Water runs through your house’s pipes, and you never see it. You only know the water’s there when you turn on the faucet.

In the example, your data is the water, the VPN is the pipe, and you are the service provider.

Can you tell what color the water is? No, but you know it’s in there because you can hear it run through the pipe. No one can see the water until it comes out the faucet.

The same thing happens with your data on a VPN as the water with the pipes.

Your computer sends the data through the VPN. The service provider can’t see the data but they know it’s there. Your data doesn’t come out until it hits the other end of the VPN.

What does VPN stand for?

What is a VPN?

A VPN is a connection securing the data from your computer or device to a server owned by your VPN provider.

What are VPNs used for?

VPNs are like the pipe mentioned earlier. A VPN takes your data and wraps it so no one in the middle can see it.

Who can see my internet data?

If you’re connected to an SSL encrypted website, then no one in the middle can see it. But the problem is it can still be seen by your service provider.

The other big problem is your location can be determined. They add this with the type of computer and browser you’re using and they can start figuring out who you are.

I’m not hiding anything, why would I need a VPN?

It’s not as much about what you’re doing as what they’re doing.

Any network your connected to you should assume they’re watching everything you do. They’re are taking that information and selling it to the highest bidder. This data is likely to go to marketing companies so they can send you ads to your house, email, or show it on websites.

Does VPN make me completely anonymous?

It doesn’t make you anonymous but it’s the closest thing you’re gonna get.

The most important place to use a VPN is out in public. Especially, using public Wi-Fi at places like Starbucks, or McDonalds. Remember free is never free. Also being on these networks open you up to a hack. One exploit because you didn’t update and you’re in trouble.

Which VPN service provider do you recommend?

I use NordVPN. You can check it out (affiliate) here or (non-affiliate) here. I use it because it is popular and scrutinized. There are plenty of reviews to see what they’re really about.

Check them out and find the best one for you.