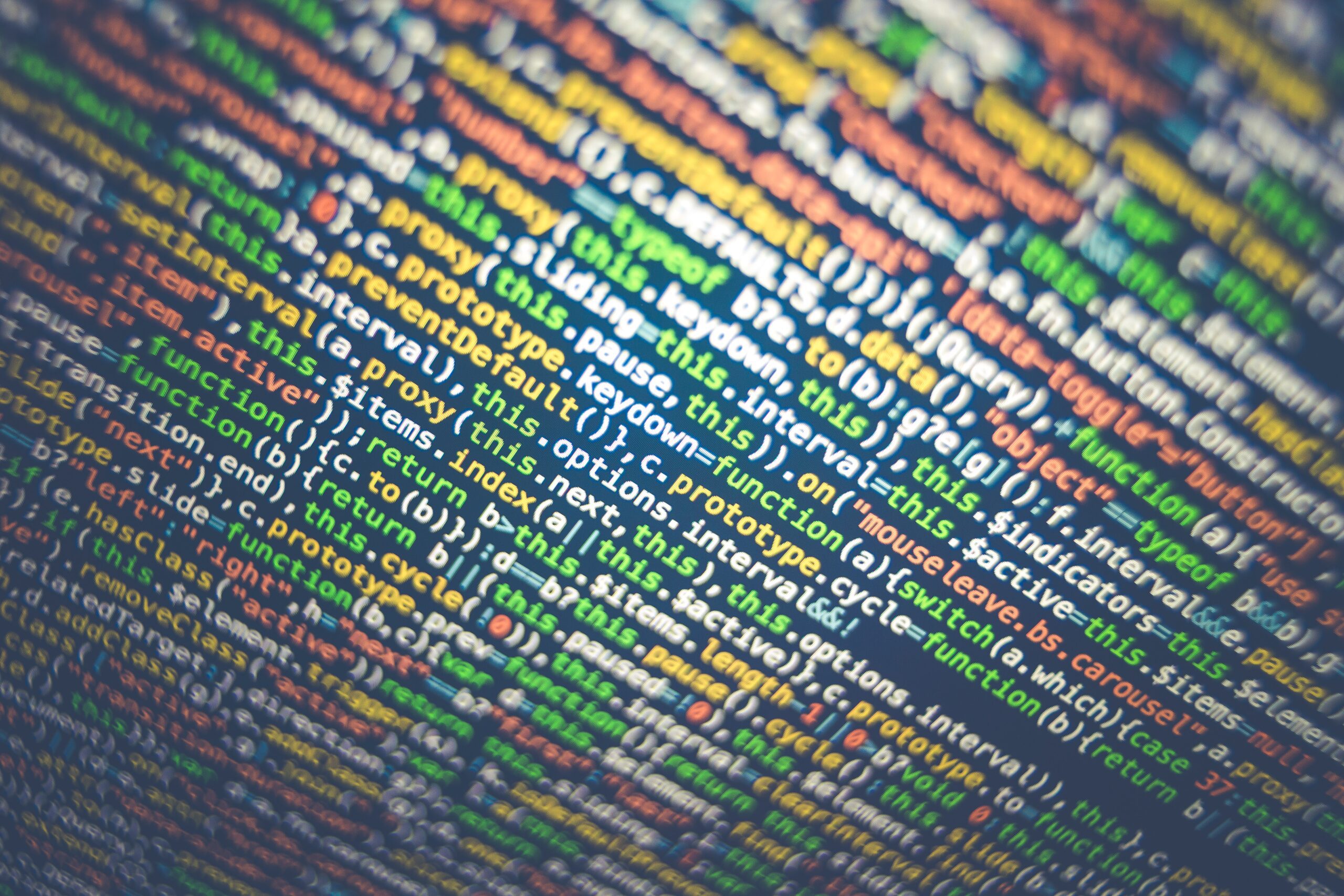 A note has been left behind after a serious crime.

The police don’t have a clue what it means. The note is a series of symbols, letters, and numbers. They know it means something but they don’t have the key.

Encryption in technology is the note left at this crime scene.

Encryption is a mathematical equation made to scramble data.

It’s unlocked using an encryption key. And in many cases a password and a key. Making the data stored behind multi-factor authentication.

Encryption is the most important tech to be developed in modern times.

Why is encryption important?

Encryption is the technology keeping your data safe and not able to be read.

When a company says your data is secure, what they mean is it’s encrypted. If someone were to be able to download the data, they couldn’t understand what it says.

You have to trust they are taking care of the key to unlock the encryption.

Where would I see encryption?

The most common place encryption is found on the internet.

Remember when you would see http on the internet? This was insecure. So https was created.

The “S” stands for secure. Meaning the data sent from your browser to the website is secure end to end.

What is end-to-end encryption?

End-to-end encryption means the data is sent encrypted and received encrypted on the other end. Then it is unlocked by the app opening it.

What are some technologies not encrypted?

Text messages and email are not encrypted by default.

You can get email services such as Proton Mail which offer encrypted email. There’s a huge problem with these email providers. The email messages are not encrypted by default. This is why companies won’t send you account numbers or personal information via email.

Also, there are services offering encrypted text messages. iMessage from Apple, and signal are end-to-end encrypted.